Sari Dienes: A Life In Art 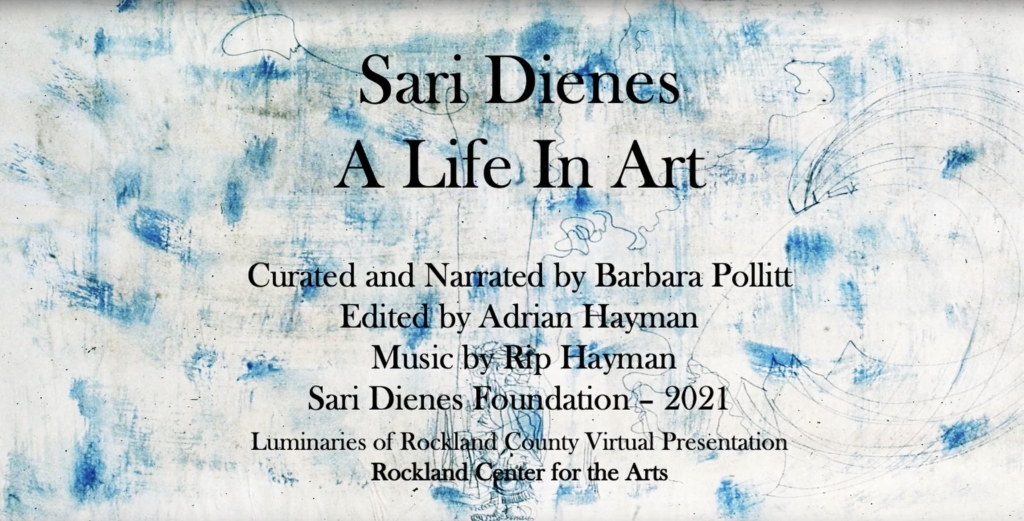 Copyright Disclaimer: Under Section 107 of the Copyright Act 1976, allowance is made for “fair use” for purposes such as criticism, comment, news reporting, teaching, scholarship and research.

Sari Dienes: Who I Am? 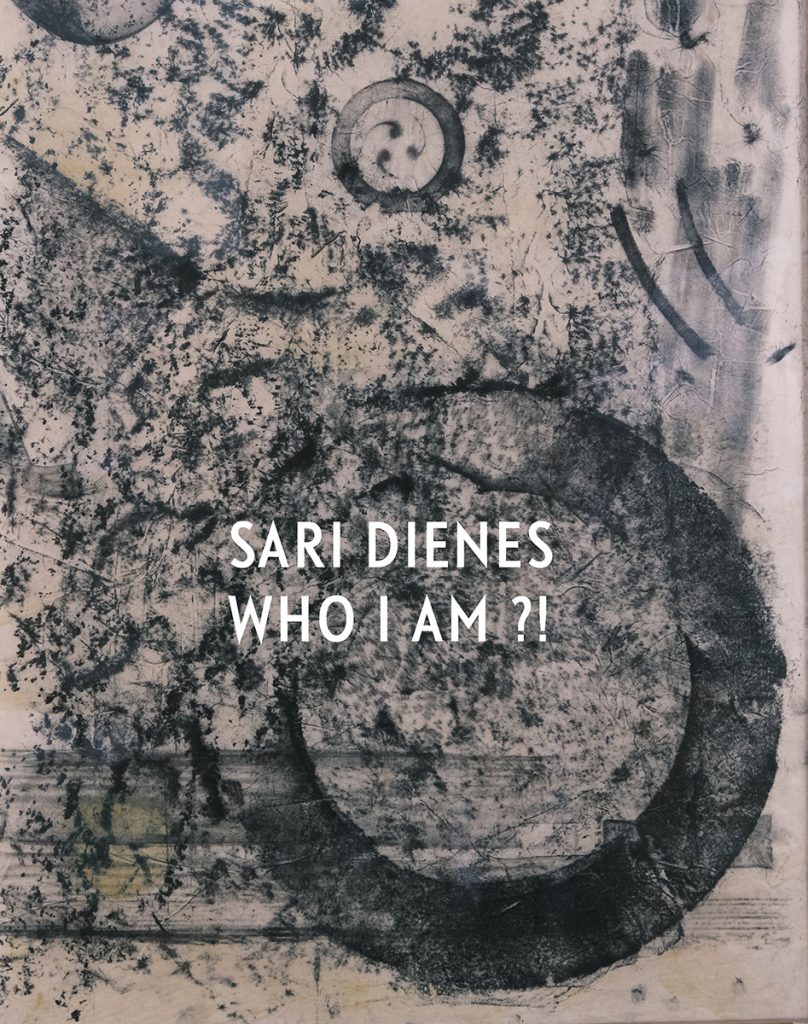